Cocaine is a drug that produces a fairly quick high that doesn’t last long. Surprisingly, cocaine can remain in your system long after you come down from the high. This is one of the many paradoxical aspects of cocaine. At any rate, you might be wondering how long cocaine stays in your system.

Like most things related to alcohol and drug use, there is no specific length of time cocaine will remain in a user’s system. There are just too many factors at play. However, there are some guidelines observed by the medical community.

The disparity lies in how cocaine metabolites affect different types of tissue. Most detectable substances will linger in the hair longer than the blood, saliva, or urine. So even if cocaine did not show up in a blood or urine test, it could still show up in a hair test. 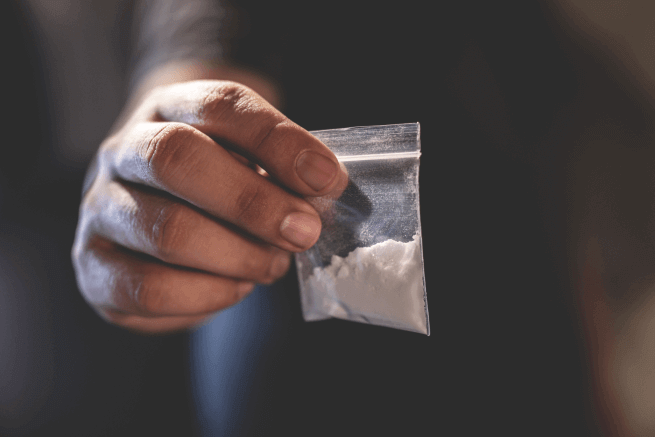 Again, the above timelines are only a general guide. There are multiple factors that can affect how long cocaine stays in your system:

The two biggest factors are volume and frequency. People who have used large amounts of cocaine for long periods of time have the most difficulty getting the drug out of their systems.

The question of how long cocaine stays in your system has engendered a lot of online discussions over ways to quickly detox. For example, there are plenty of home remedies for getting cocaine out of your system quickly. Yet no such remedy has ever been scientifically proven.

One thing that can help is water. However, there are no guarantees that constantly drinking water will clean out your system sooner than the average times listed earlier in this post. In most cases, you just have to let the drug run its course.

In terms of detoxing from a prolonged cocaine habit, the best way to do so is to enter a licenced rehab programme. Professionals with plenty of experience are the most qualified to help you detox safely and effectively. You can get free phone advice from one of our professionals here.

One last thing to know about cocaine is this: mixing it with alcohol is extremely dangerous. There are several reasons, beginning with the metabolites the two drugs create. Metabolites are the result of the body breaking down the substances.

Metabolites from cocaine and alcohol affect the body individually. But when combined, they create another metabolite known as cocaethylene, which can damage the liver and kidneys. It can also increase your heart rate to the point of causing cardiac arrest. Indeed, experts say you are up to 20 times more likely to die from the effects of cocaethylene than using just cocaine alone.

In addition, mixing cocaine and alcohol cancels the effects of both drugs, but not simultaneously. Following alcohol with cocaine will make you no longer feel drunk. Following up with more alcohol a short time later will cancel the cocaine high. An ongoing cycle over the course of many hours could eventually lead to alcohol poisoning or cardiac arrest.

Cocaine can stay in your system for 2 to 4 days. Its metabolites can be detected in hair for up to 30 days. The only way to fully cleanse your body of cocaine metabolites is to stop using and let nature take its course. Under no circumstances should you mix cocaine with alcohol.

To find out more about Cocaine addiction visit this page

To get help from us, check our Drug Detox Treatment information here